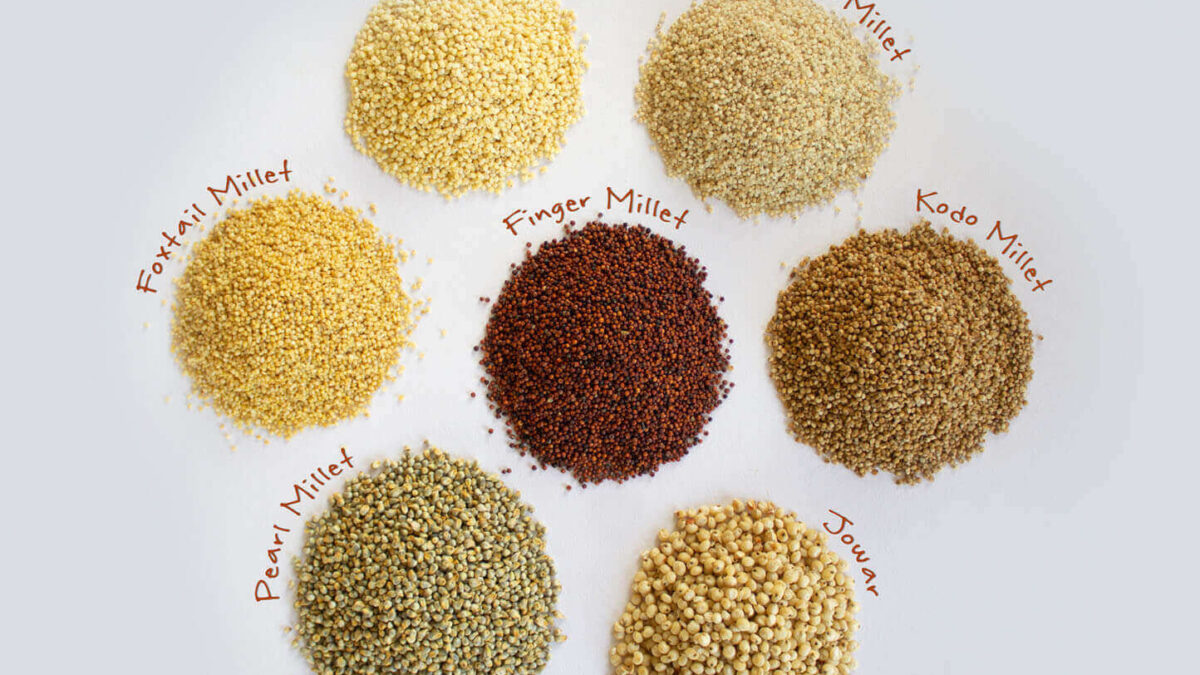 Adding millets in your diet can reduce the risk of diabetes: Expert opinion

Diabetes risk is alarmingly increasing all over the world. As per the WHO, China and India are the two highest prevalent countries of diabetes. A sedentary lifestyle and fast food tremendously increase the chances of diabetes; hence lifestyle modification (diet and exercise) is the best way to prevent or delay diabetes. Also, adding a specific type of grains to the diet can help control diabetes.

Recently is a study published by “International Crops Research Institute for the Semi-Arid Tropics (ICRISAT) found the adding millets (a group of highly variable small-seeded grasses) can significantly reduce the risk of diabetes. Millets, including sorghum, were consumed as staple cereals in many parts of the world until half a century ago. Investments in a few crops such as rice, wheat and maize, have edged nutritious and climate-smart crops like millets out of the plate. 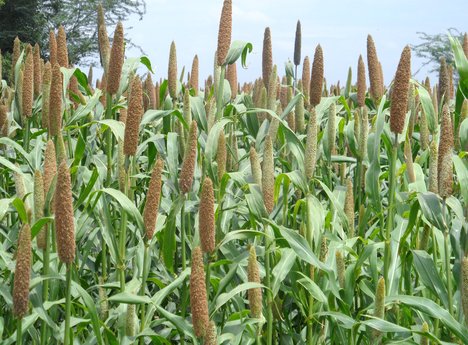 Millets are considered wise food because they fit the criteria of being good for you, the planet, and the farmer. Millets are grown on all inhabited continents, yet they remain a ‘forgotten food’. Examples of millets are the like Jowar (sorghum), Bajra (pearl millet), ragi (finger millet), Jhangora (barnyard millet), Barri (Proso or common millet), Kangni (foxtail/ Italian millet), Kodra (Kodo millet) etc. can help to control diabetes. Drawing on research from 11 countries, the study published in Frontiers in Nutrition shows that diabetic people who consumed millet as part of their daily diet saw their blood glucose levels drop 12-15% (fasting and post-meal). Blood glucose levels went from diabetic to pre-diabetes levels. Also, diabetes people shifted from diabetic to a pre-diabetes group.
Experts highlighted the season behind this is the glycemic index of the Bajra (pearl millet) which is less than the frequently used grains like wheat, rice and corn. Experts advised adding Bajra (pearl millet) to the diet in those with a risk of developing diabetes.